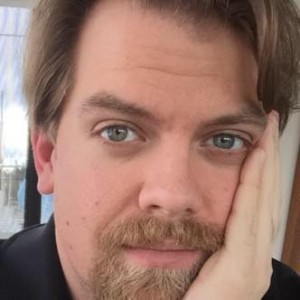 Since written word began the word has been a powerful catalyst in developing any culinary art. Just as Julia Child helped spawn a new era in home cooking, writers like wine’s Robert W Parker and coffee’s Kenneth Davids helped foster our quest for knowledge and appreciation of their respective beverages.

I’m interested in discovering who today is going to lead our next movement in coffee and Joseph is definitely one of those figures. His Coffee Lovers Magazine is bravely aimed at consumers. I say bravely because most of the press coffee gets is unapologetic in its pursuit of trade dollars, a by far easier chase but one with limited vision. I blame the industry more than the publishers, for this lack of collective vision, but it slows the growth of one of the most interesting of all culinary arts. My interview here is long. It is a true conversation so I won’t apologize for my talking as much as my guest. But, I hope you listen as Joseph is on a mission, and for this reason he’s a prophet. 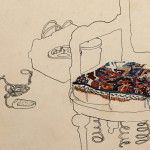