New French Brewer and Interview with its Designer 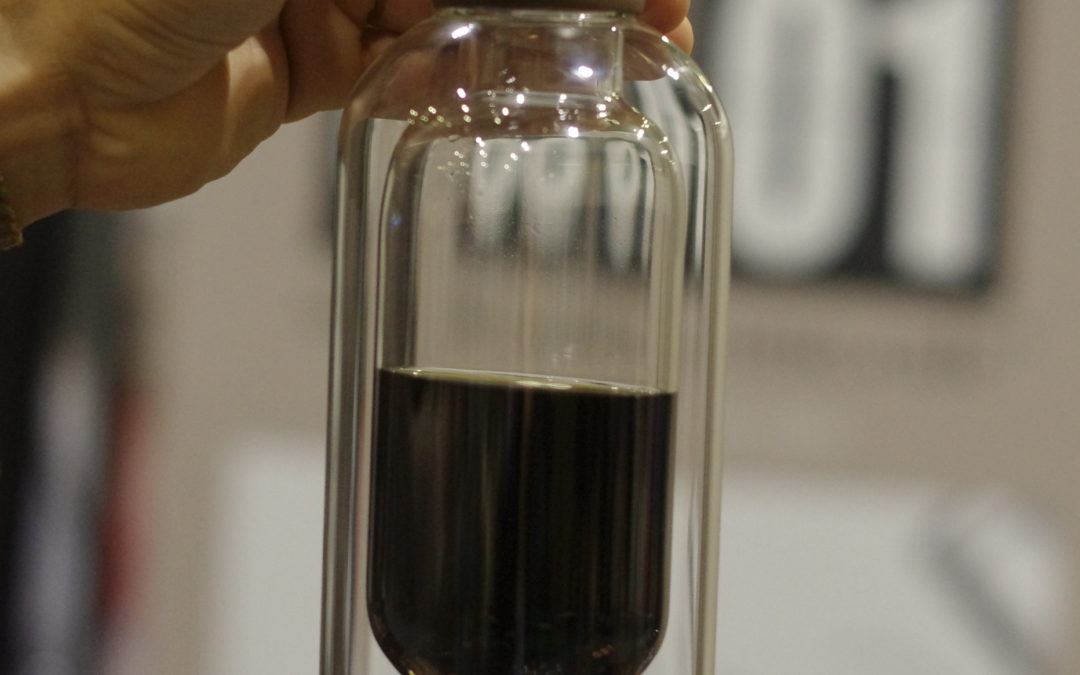 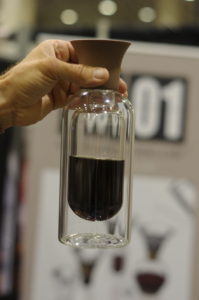 We’re living in a golden age of brewers. If you think they’re all alike, think again. The new Silo drip maker is stunning looking. But looks alone don’t warrant a mention in The Coffee Companion. What sets this one apart is its filter. Another attribute is its double walled carafe. It keeps the coffee warm without a warming plate. I met Romain Gauthrot, designer, at Coffee Fest in Chicago this past June. 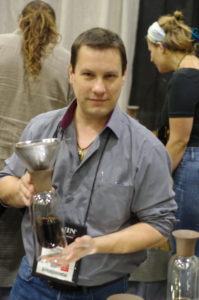 I hope to get a sample to test, but all signs are good from my initial taste. As you may know, I’m not a big fan of permanent metal filters. But, this one seems to really work – that is separate the grounds from the brew. I could detect virtually no sediment in my samples. Apparently, Mr Gauthrot was able to make two separate screens work together to accomplish this.

This is one of those inventions that has much that has happened before. But the sum total of his efforts is so effective that it warrants a second look. People often presume a new drip brewer can’t taste different from ones that have come before. That’s just not correct. Details can make big flavor differences. Mr Gauthrot has promised a sample and I hope to be able to rigorously subject it to my kitchen in the future.

Meanwhile below is an interview I did with him right at his exhibit space at Coffee Fest.